Blue Crystal Solutions is delighted to announce the appointment of Emil Augustine as its new General Manager.

Emil will replace the outgoing General Manager, Dimitri Meseldzija who will finish up on the 31st July 2021, after more than 3 years in the role.

Emil Augustine has held several leadership positions over the last 20 years, including more than 6 years with Blue Crystal Solutions heading up our Service Delivery team with great success.

Emil has extensive experience in IT leadership positions at large organisations including Hewlett Packard & Origin Energy. He brings with him an impeccable record of success coupled with a leadership style that strongly aligns with our company values.

Emil Augustine – “I am eager to work alongside Team BCS as we embark on major strategic initiatives designed to create valued services to our clients, grow our business and be an employer of choice to our people” 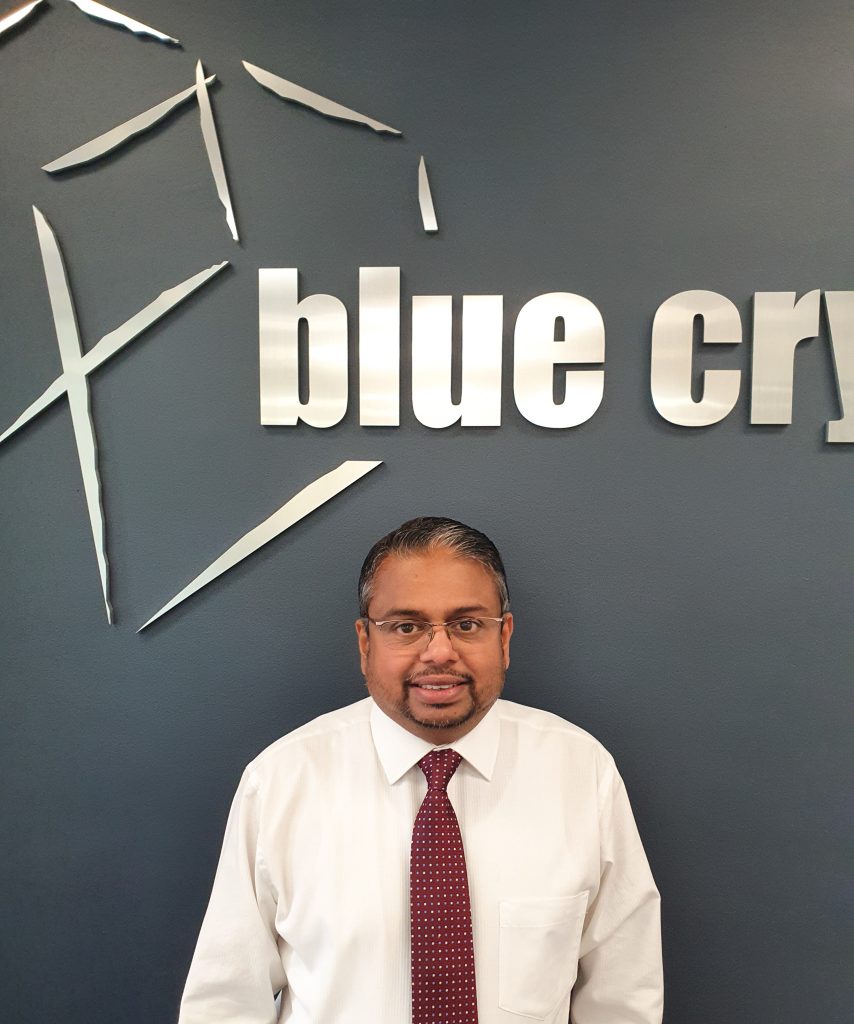 Emil will officially begin his duties as General Manager on the 1st August 2021, taking time to seamlessly transition all responsibilities and establish our strategic goals for FY 2021/22. Emil is primed to take our business in to the future as we look forward to continuing success at Blue Crystal Solutions.

We would also like to thank Dimitri for his strong leadership over the last 3 years, and wish him all the best in his new adventures outside of IT. 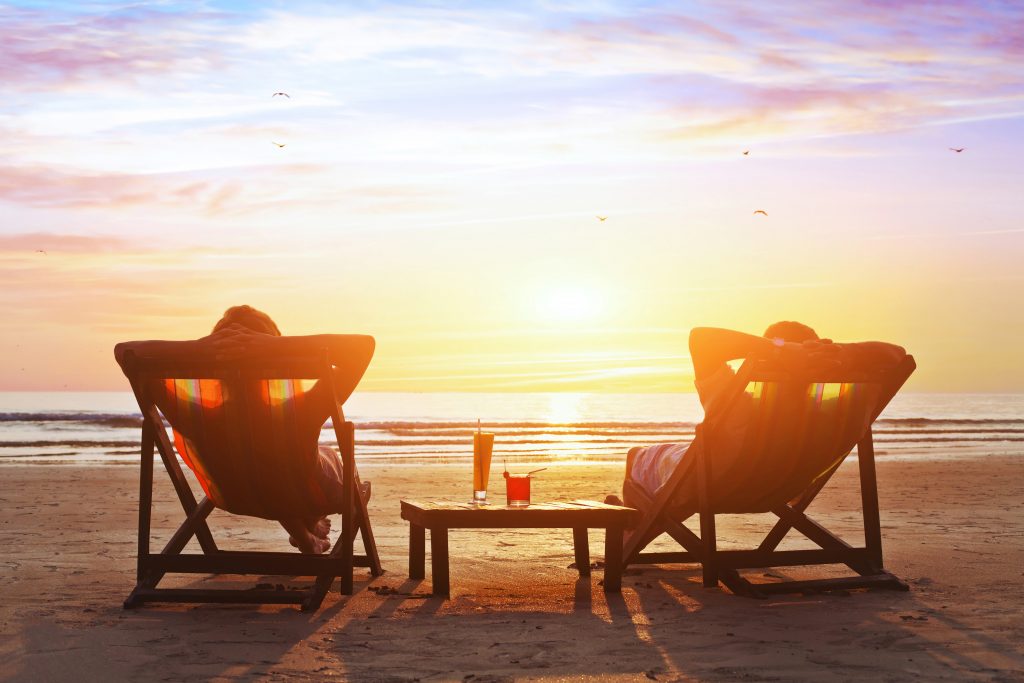